About the EFA Group

The European Free Alliance (EFA) Group in the European Parliament brings together MEPs who advance the cause of Europe's stateless nations, regions and disadvantaged minorities.

The European Free Alliance (EFA) draws together political parties fighting for democracy and self-determination for the stateless nations and regions of Europe. We are committed to democratic, constitutional and peaceful means. EFA's work and campaigning is underpinned by the core principles of social justice and equality.

EFA MEPs have achieved greater recognition for Europe's stateless nations and have highlighted the discrimination faced by minority language speakers. The group speaks up for Europe's regions, fighting for fair play when the EU decides how to spend its structural funds. Our group has also been particularly active in exposing human rights abuses across the world and in defending civil liberties.

Read the leaflet presentation about EFA 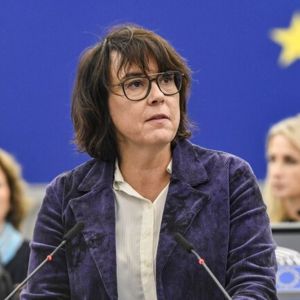 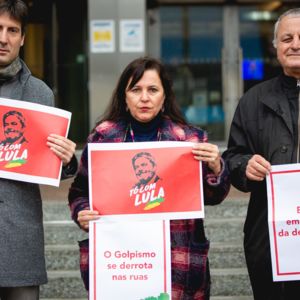 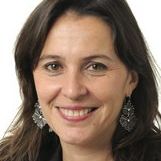