Mr Slomp, you recently wrote a letter to the EU’s agriculture Commissioner Mr Hogan saying you have an idea how the milk crisis could be solved. Europe should take inspiration from the Canadian experience with dairy supply management. How could this work? 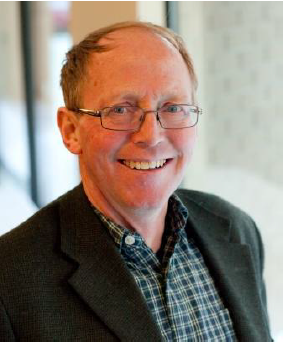