Late last night negotiators from the European Parliament, Council and Commission reached an agreement on the EU's budget for 2023. The Greens/EFA Group have managed to ensure increased support for measures aimed at dealing with the war in Ukraine, the energy crisis and the climate crisis.

"Europe is facing multiple crises with the war in Ukraine, energy, inflation and climate crisis. That is why it’s so vital that we reached an agreement on making the EU more resilient to the challenges we currently face through the EU's budget for 2023.

"We have achieved substantial support for the environmental, energy and health policies as well as support for those inside the EU suffering from the impact of the war in Ukraine. The budget has also been reinforced to support Ukraine and the EU's neighbourhood. This budget shows the EU can be versatile in the face of multiple crises."

Overall an extra €1 billion was allocated to the Parliament's priorities compared to the  draft budget, including an increase of 280 million for the EU's Southern and Eastern Neighbourhood Policy, an increase of 30 million for the EU's environmental programme 'LIFE', a 7.5 million increase for health policy to help combat the COVID pandemic as well as top-ups on programmes such as rights and values, Erasmus and CEF transport and energy. The budget will be voted on in the next plenary of the European Parliament in Strasbourg.

Photo by StellrWeb on Unsplash 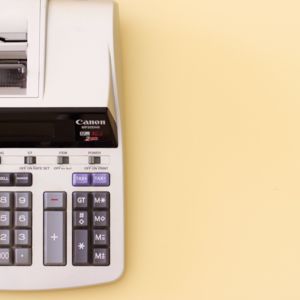 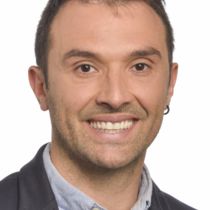