The European Commission has today launched infringement proceedings against seven EU Member States. The states are accused of having failed to set up a system of sanctions for car companies that installed prohibited software in their vehicles in order to cheat emission tests. This sanction system is prescribed in EU legislation.

Commenting on the announcement, Greens/EFA MEP and Member of the Dieselgate inquiry committee Bas Eickhout said:

"It is welcome that the European Commission has finally dared to initiate infringement proceedings against Member States, including car giant Germany. After months of delays, and years of deception of consumers, this action is overdue.

“Today’s announcement also proves that the Commission does indeed have the ability to take action against Member States, something they have repeatedly denied in the past. The lack of implementation of European legislation also demonstrates once again the urgent need for a European supervisory authority for market surveillance.

“All in all, this is a vindication of the inquiry committee set up to investigate the Dieselgate scandal, something the Greens were instrumental in establishing. It is clear that the mounting pressure generated by the inquiry has been a major factor in pushing the Commission to take action”. 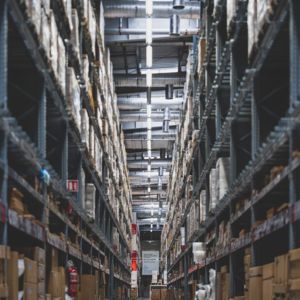