Commenting on the conclusion of negotiations between the EU and Canada on a Comprehensive Economic and Trade Agreement, Green trade policy spokesperson Yannick Jadot (MEP, France) said:

"This far-reaching agreement, which has been negotiated and sealed with little transparency, poses a real threat to agriculture, and could undermine EU rules on environment and consumer protection.

"For the first time, an EU trade agreement includes provisions on investment protection and investor-to-state dispute settlement. This could open the door to a race to the bottom in terms of public policy. It will allow corporations to challenge EU regulations, for example on consumer protection, public health or the environment, with a view to overturning more ambitious rules through an opaque and costly arbitration process. Of particular concern is a potential challenge to EU rules on fuel quality, which currently prevent oil from environmentally-damaging tar sands being sold on the EU market. In general, the opaque nature of this dispute settlement, and its tendency to disregard public interest and policy, poses a real threat to democracy and governance.

"The agreement's provisions on agriculture threaten the livelihoods of smaller farmers in Europe and Canada. In particular, the deal will allow Canada to export much higher amounts of beef and pork to the EU, threatening European farmers who are already under pressure. The agreement also includes a 'negative list' of service liberalisation for the first time, which make the liberalisation of sensitive service sectors the automatic default option. In addition, it includes provisions preventing any privilege being granted to small, local companies in public procurement, reinforcing corporate power at the expense of smaller enterprises.

"The Greens will push for this flawed agreement to be rejected by the European Parliament. The CETA also sets a worrying precedent in the context of ongoing negotiations on an EU-US trade agreement." 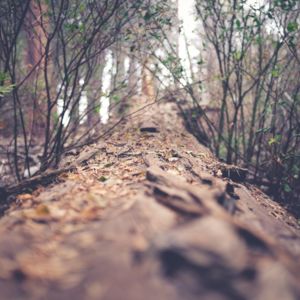