Plan to tax tech giants falls flat in the Council

Today, EU Finance Ministers have failed to come to an agreement on a proposed digital tax. This is despite the backing of the proposals by the Economic Affairs committee of the European Parliament which voted last night by a large majority in favour of a digital tax. A digital tax based on "digital presence" and/or revenues would help end the profit shifting and tax evasion of tech giants.

Several countries such as Ireland and Sweden are blocking progress. An alternative proposal that would tax only income from online advertising, primarily targeting Google and Facebook, is on now the table.

"The fact that the Finance Ministers cannot come to an agreement on something as important as a digital tax is extremely disappointing. We need the EU to be able to act much quicker and more firmly on such important matters, rather than getting bogged down in backroom deals between Member States in the Council.

"When national budgets across the EU are in the red and people's incomes are stagnating it seems staggering that tech giants get away with paying virtually no tax. The new proposal to tax only advertising revenues is unacceptable and just a political move to keep up appearances. This new text will not put an end to tax evasion by tech giants, only a tax on these multinationals based on their digital presence will help to bring an end to the dodgy tax practices of Google, Facebook, Amazon and co." 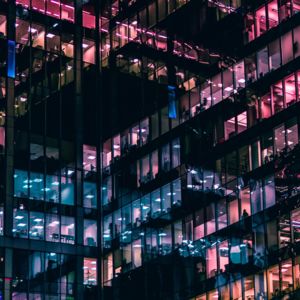