Greens/EFA co-president Philippe Lamberts, who will speak for the group in the debate, comments:

“We urgently need a new approach to this humanitarian crisis. Monday's undignified showdown over the Aquarius was a horrible reminder that the EU still lacks a coherent strategy for responding to the suffering on Europe’s borders.

“If this crisis shows no signs of abating it’s not for a lack of solutions, but a lack of political will. The European Parliament has already put forward strong proposals that would do a great deal to alleviate the suffering of refugees and ease pressure on countries like Italy and Greece. Eventually, European governments will have to agree on how to reform our asylum system, which is clearly not fit for purpose. As long as the drag their heels, there will only be further suffering.” 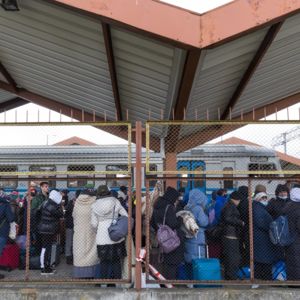 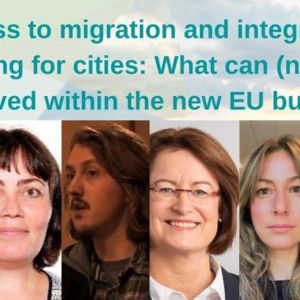