Tonight, negotiators from the European Commission, Council and Parliament reached a deal on the long-awaited tax transparency measure for public country-by-country reporting (public CBCR) for large multinational companies. Under the new directive, which was initially presented by the Commission back in 2016, multinational corporations with a turnover of more than €750 million per annum in two consecutive years will be obliged to declare how much they earn in profits, how much they pay in tax and how many employees they have in the EU countries, and jurisdictions on the EU's tax 'blacklist' and 'greylist' of non-cooperative jurisdictions. The Council rejected the global disaggregation and introduced a “safeguard clause” that could allow certain companies to circumvent their reporting obligations.

However, thanks to the efforts of the Parliament's negotiators the final text introduces a review clause which includes the revision of these two elements after four years, as well as transposition of the directive in 18 months and the inclusion of jurisdictions on the EU's "greylist". The measures, which the Greens/EFA Group have campaigned long and hard for, are a key tool to tackle corporate tax avoidance, that will help reduce tax competition between member states and increase transparency around how multinationals operate.

"Tax transparency for multinationals is essential on the road to tax justice. Citizens deserve to know how much companies pay in tax and how much they earn where they operate. This is an important first step. The EU's Single Market shouldn't be used to play Member States' treasuries against each other in a race to the bottom. The unfair tax practices of multinationals puts small and medium sized enterprises, already greatly affected by the pandemic, at a disadvantage. Public CBCR can help level the playing field.

"Public CBCR means that people will be able to know how much tax large corporations pay and where. This is a victory for citizens and shows that the EU can act on issues that people care about. In the long run, tax justice will be essential for citizens' trust in the capacity of the European project to deliver."

"Public country-by-country reporting is long overdue, but it's welcome that we finally have a deal. These tax transparency measures will help to ensure that multinational companies pay their fair share and can bring some fairness to how they operate. Public reporting will encourage multinationals to halt aggressive tax planning practices, tax dumping and profit-shifting. It will help end unfair sweetheart deals that put Member States in a race to the bottom at the expense of citizens. This is vital in times when our economies are suffering from the Covid-19 pandemic.

"We avoided the stalemate of other files in the field of tax justice such as the CCCTB and the FTT where the Council has been blocking for more than ten years. The first step is the most difficult one, this agreement on public CBCR should be the start, as the far-reaching and ambitious review clause will give the opportunity to improve the rules in the future for some elements, such as global disaggregation and the safeguard clause, where the Council was not ready to move. Now, we also need to move forward in a series of measures, such as an ambitious global corporate minimum effective tax rates, a digital tax or improved public beneficial ownership information rules and the EU's list of non-cooperative tax havens, that bring about tax justice in the EU."

More:
According to Tax Justice Network figures, EU member states are found to be responsible for 36% of global tax losses, costing countries worldwide over $154 billion in lost tax every year. According to world renowned tax expert Gabriel Zucman, Public CBCR would already cover around 80% of the profits shifted in the EU, which are primarily shifted to low tax jurisdictions inside the EU, such as Ireland, Luxembourg, and the Netherlands. 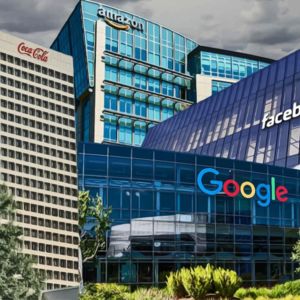 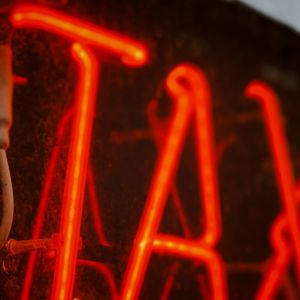 Photo by Daniel Sandvik on Unsplash

Use of SLAPPs to muzzle press, civil society & environ…