The European Parliament has today debated the reform of the Common Agricultural Policy (CAP). While it was hoped that the reform would prepare the CAP to support the EU’s climate and environmental commitments for the years to come, many MEPs are disappointed with the outcome.

EFA MEP François Alfonsi spoke in the debate and raised concerns particularly about the effect of the proposed CAP on traditional farming and rural communities which depend on agriculture.

MEPs have argued that this CAP is as a threat to the European Green Deal, and that during climate emergency we should put the focus on small-scale traditional farming that promotes sustainability.

“The common agricultural policy that is proposed to us today is an outdated document which doesn’t do Europe justice.

“Europe has made new commitments to tackle global warming: this CAP, just like the last one, openly ignores them. Among the emergencies that needed to be addressed, is the territorial impact of productivist agricultural policies that the CAP will continue to encourage.

“The consequences of this are disfigured and deserted territories.

“This is seen in excessive productivism which destroys soils and landscapes and which makes it economically unviable for small scale farmers to thrive in areas of intensive agriculture.

“It is also seen in vast abandoned territories because they are considered too incompatible with the dominant agricultural model with, again, the loss of their landscapes, and also of their population because agriculture is the pillar of their traditional economy.

“We needed a CAP reconciled with nature, reconciled with its territories, and effective against global warming. This CAP proposal does not break with the past on any of these vital issues.

“We will vote against it, and we will fight it.”

Multilingualism is vital in developing the European Ed… 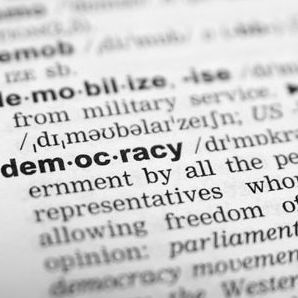