The European Parliament in Strasbourg rejected a Commission proposal to change a directive on the working time of lorry drivers (1). The proposal aimed at excluding self employed drivers from the directive. Commenting on the result of the vote Green MEP Emilie Turunen, Member of the Social Affairs Committee, said:

"With today's vote, the European parliament contributed substantially to improve road safety in Europe. With the decision to maintain the self employed in the directive, the MEPs closed a loophole to circumvent working time legislation. Now it is essential that this is enforced. Then, in the future, employers will not profit from forcing their drivers into false self employment. The same rules will apply to all, which is common sense, because both the employed and self employed are human beings who get tired in the same way and become a risk for their lives and those of others. This is an improvement for all drivers who don't t have to work endless hours of loading, unloading and waiting in addition to demanding driving times.

"We call upon the European Commission now to respect Parliament's vote and to call upon member states to immediately implement the directive, so that now the self-employed are also included." 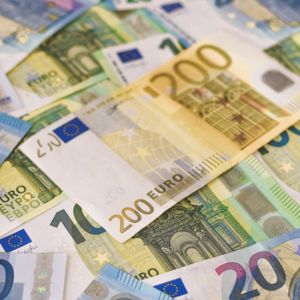 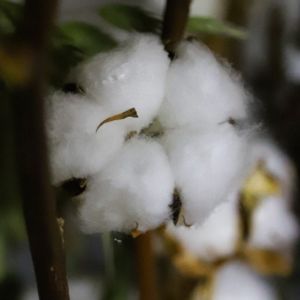