First anniversary of the Fukushima Catastrophe

PROGRAMME (All times are local)

Hosted by Rebecca Harms, President of the Greens/EFA Group in the European Parliament and Michèle Rivasi, MEP
With remarks of Kenichi Hasegawa, Leader of Maeda district, Iitate village, Fukushima Prefecture

Rebecca Harms, President of the Greens/EFA Group in the European Parliament:

Eisaku SATO, former governor of the Fukushima Prefecture
A man-made disaster – About origins and responsibilities

The Fukushima Disaster and Impacts

Consequences of the Disaster in Japan, Europe and the World

Sustainable Energy Future - Get it done! 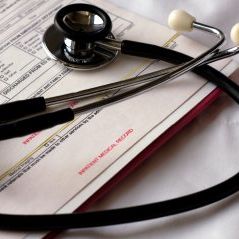 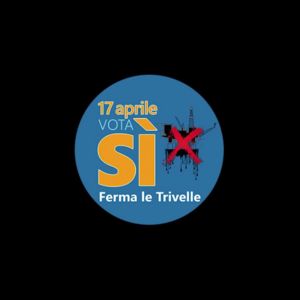 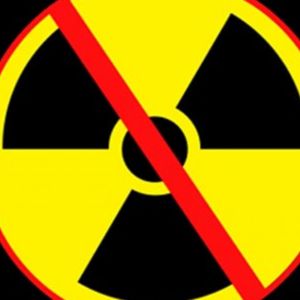