“The European Parliament’s Centre-right (EPP) and Social Democrats (S&D) have again delayed a decision on inviting Edward Snowden to respond to questions in the European Parliament, which is disappointing. Both political groups want to push back any debate on the options for a hearing with the whistleblower to January 2014. This makes it almost impossible for Edward Snowden to testify in time before the end of the European Parliament’s Inquiry. At the opening of the investigation in September, whistleblower Jesselyn Radack read out a statement of Snowden and afterwards, many MEPs had expressed interest in asking further questions. These hopes might now be disregarded.

As things stand, it is anyway unclear as to whether and how Edward Snowden would have been able to answer MEPs questions. His uncertain position in Moscow and the possibilities of arrest and prosecution by the US make a direct meeting as well as a video conference impossible. It is therefore obvious that for the whistleblower to be able to provide explanation and testimony on the surveillance scandal, he would need to be guaranteed protection by an EU member state. Every democrat in the European Union should demand this!"

The shadow rapporteurs of the Centre-right and Social Democrats in the European Parliament yesterday decided to postpone a decision on inviting Snowden to respond to questions until 9 January 2014. Although the political groups had already agreed in principle on questioning him, the final decision was given to the Justice and Home Affairs committee. In July, the Greens/EFA group had suggested questioning Edward Snowden as part of the European Parliament inquiry on the mass surveillance of European citizens.” 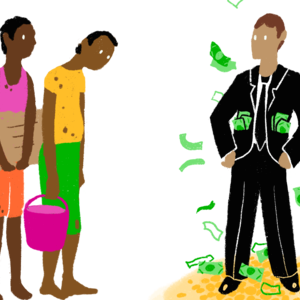 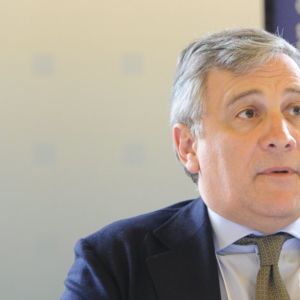 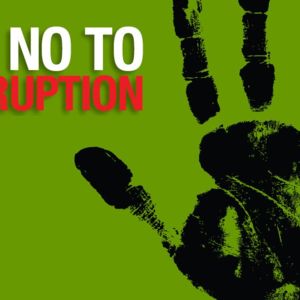