How to prevent EU produced weapons from fuelling conflict 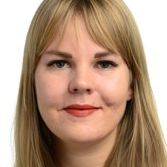 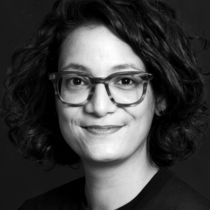