your health, your environment, your career

The European Parliament is now discussing a draft proposal of the European Commission to establish a EU directive on trade secrets. Right now the protection of trade secrets is left up to Member States. Such protection against unlawful acquisition, disclosure and use of trade secrets is necessary for a fair commercial environment for businesses. But the circulation of knowledge is also essential to the innovation and creation process, while transparency and access to information are essential to environmental, health and consumer protection.

A proper balance needs to be found to avoid abusive claims of improper use of trade secrets and overbroad protection.

A clear and legally sound definition

The role of a European directive is to set fair and clear rules. If its definition of what constitutes trade secrets is too vague this will create legal uncertainties and facilitate abuses of the notion by the most powerful economic players to the detriment of the smaller ones and of society as a whole. It is also important to remember that this directive will serve as the only EU benchmark in the context of the negotiation of the TTIP agreement on the issue of trade secrets: we don't want neither the US government nor the multinationals legally based in the US to take avantage of the legal loopholes in the directive.

In the vast majority of EU countries, contrary to the US, trade secrets protection is not an intellectual property right (IPR). Therefore its application should not lead to the creation of new exclusive rights. The use of IPR terminology in the Commission proposal creates ambiguities and may impact legal interpretations in cases of litigation.

The directive needs to establish, without any ambiguity, cases where the disclosure of information shall not fall under the its scope. Such cases must include when disclosure is required by EU or national rules or when it is part of public authorities' mandate.

Circulation of knowledge and skills goes hand in hand with the mobility of the employees, contributing to making industrial actors and research sectors more dynamic and creative, as demonstrated by the Silicon Valley. Several studies have shown that regions or states that enforce strong non-compete agreements between employers and employees are subject to « brain drain » of the most highly skilled workers, reduced investment and innovation.

Employees need to be able to move from company to company. Employers should not be in a position to take former employees to court on claims of unlawful access or use of trade secrets many years after the employees have left (the Council is asking for 6 years). Generally, there needs to be a proper balance between the employees who create new ideas and the companies who provide the resources and the environment for the development of these ideas. 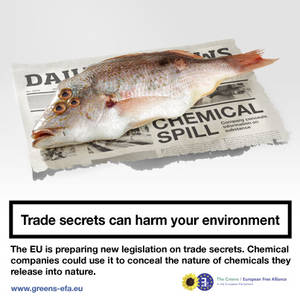 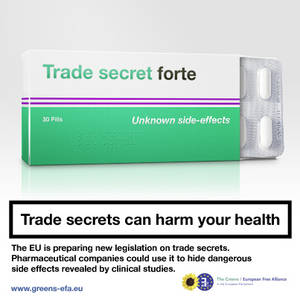 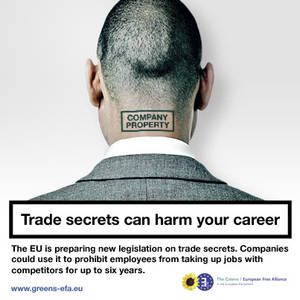 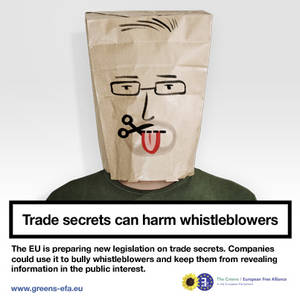