Ending the secrecy that allowed the car emissions scandal to flourish

After car manufacturers were caught manipulating the results of emissions tests designed to reduce the amount of pollution emitted by vehicles in Europe, the Greens/EFA Group is still pushing hard to fix the failures in the EU’s regulatory process that allowed for this massive-scale emissions fraud.

One of the most basic things we’re working to fix is the opacity and secrecy that enveloped the EU’s decision-making process on how to measure car emissions. This is why we filed a complaint to the European Ombudsman’s office calling for more transparency. We want to know who is attending meetings on behalf of European governments - and more importantly - what are they are actually pushing for during those meetings?

Of course we disagree. We were also given the chance to make comments on the Commission’s reply to the Ombudsman, and we highlighted that transparency is essential, especially in this case, because it is precisely the secrecy of the decision-making process that allowed EU governments and the European Commission to introduce loopholes that undermined the original EU emissions legislation.

Hiding away from the limelight in a technical procedure known as “comitology”, government experts - whose names we do not know - worked to introduce loopholes that would allow car manufacturers to emit way more pollutants than allowed by the EU legislation (more than double the legal limit). The original EU legislation was adopted in a transparent and democratic procedure with the involvement of the European Parliament, but the “comitology” process happened behind closed doors. And still the documents have not been made public.

After the Dieselgate scandal broke, the European Parliament set up a specific Inquiry Committee to investigate maladministration in the application of Union law on emissions. The MEPs on the committee only had access to these crucial documents in a special secret “reading room”, but we filed a complaint before the European Ombudsman because we think these documents must always be public.

In fact, the inquiry committee found that “many Member States (Italy, Spain, France, the Slovak Republic, Romania, Hungary, the Czech Republic, Bulgaria, Poland, the United Kingdom and Austria) strongly opposed the more ambitious Commission proposal for conformity factors for NOx limits and instead settled for ... weaker environmental objectives”. Without transparency, there’s a huge risk that important EU legislation - designed to protect the environment and public health - is undermined in technocratic processes, behind closed doors.

The European Ombudsman will now assess the Commission’s arguments and ours, and will the reach a final conclusion in the coming few weeks.

To find out more: 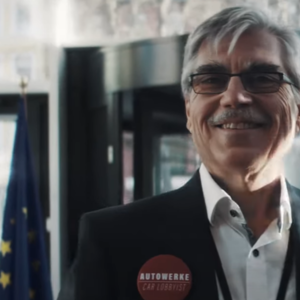 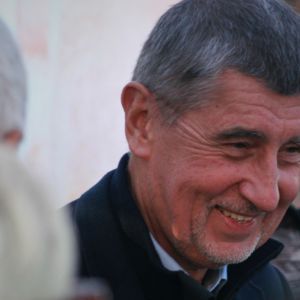