On the 1st of May, all over Europe we will celebrate worker’s and social rights. On this occasion, the Greens/EFA group in the European Parliament are putting on the table a series of demands for a real Social Union. Despite the relative wealth across EU Member States, almost one in four EU citizens is at risk of social exclusion or being in poverty. Unemployment remains rife throughout the Union, 20 million Europeans are jobless, while millions who actually have a job cannot make ends meet: one in eight workers is at risk of poverty. Fulfilling social promises is key to gaining citizens’ trust in the European Union, says Greens/EFA President Philippe Lamberts:

“The European Union is currently run too much as a Europe for big business and not for the people. To gain the trust of citizens in the European project, it will be crucial after the European elections to bring forward a real Social Union with social rights for all people living in the EU Member States. While the “European Pillar of Social Rights”, is a nice start towards a more social Europe, it is only a collection of very general principles. We call for a body of hard law at both the EU and Member State levels that defines an ambitious minimum level of social rights and policy obligations towards EU citizens.

"The Social Union would ensure that social policy cannot be treated as less important than economic rules, as has been the case up to now. It is not enough to make budget rules more socially responsible or proclaim worthy principles on social policy that have no legal effect. The social responsibilities of the EU and its Member States must be given a strong legal foundation in their own right to ensure that social rights cannot be subordinated to short-term fiscal or economic considerations."

“Although the European Union does not have as much competences in social policies as it has in other areas, there is still a lot that could and should be done on European level. We need an adequate guaranteed minimum income scheme across the EU set to at least 60% to the median income in each country. This should be combined with a workable unemployment (re)insurance scheme open to countries with the euro and any others that wish to join, that would be able to back up national schemes when a part of the EU experiences a temporary economic shock. Such an automatic stabiliser is essential to allow Member States in crisis to recover in an orderly way without resorting to downward spiral of cutting spending on essential social services or being forced to borrow in difficult markets.

"It is high time that we finally turn away from austerity thinking to a real social Union that benefits the people". 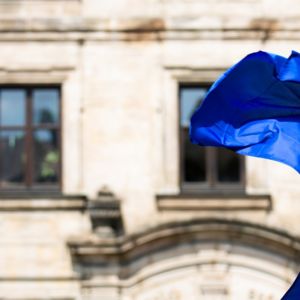 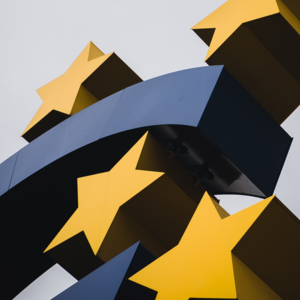