Citizens across Europe are increasingly giving us their trust. After the electoral Green Waves in France and Germany, the Belgian Greens became the sixth Green party in government in the EU. It's A Green wave of hope. The ongoing protests and the overall growing awareness of environmental issues in public opinion have been a crucial factor of the Greens’ success in some latest EU member states’ elections. Greens have shown strong values and refused to bend to the tilt to the right that other parties have fallen for. Greens have highlighted the urgency of a green transformation to combat climate change and pursue social justice. Greens have shown a positive vision on Europe remaining open to the world. 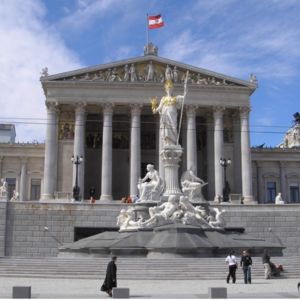 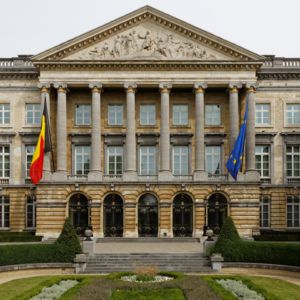 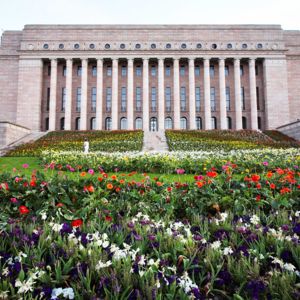 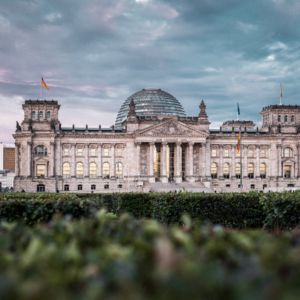 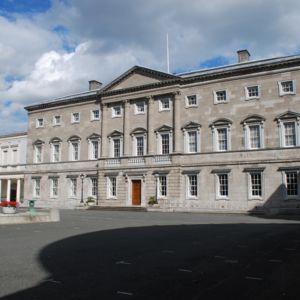 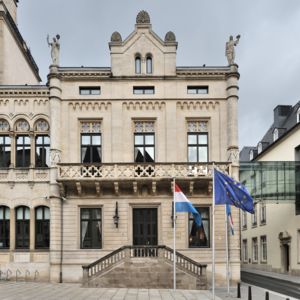