In February, the European Commission proposed to extend indefinitely the “stop the clock” measure under which international aviation remains exempt from the EU Emissions Trading System (EU ETS). The environment committee voted before the summer to strengthen the proposals, setting a deadline of the end of 2020. If the still missing details of CORSIA from ICAO fail to convince legislators, international flights would then become subject to ETS from 2021. The committee also reduced the number of free allowances available for intra-EU flights.

This report from Greens/EFA rapporteur Bodil Valero shows how illegitimate EU arms exports contribute to human rights abuses, forced migration and terrorism. The EU28 constitute the world's second biggest arms exporter after the US with the Middle East being the most significant region for EU arms exports. But the common rules aren’t being respected: Germany, France and UK have all failed to comply with EU reporting obligations and all exports to Saudi-Arabia violate the criteria of the legally-binding EU common rules on arms exports. There is a clear need for a sanctions mechanism and criteria to stop arms exports to non-democracies.

On our initiative, the Parliament will debate the Fipronil eggs scandal which broke over the summer. 22 EU countries received shipments of fipronil-laced food. We will ask how this was allowed to happen and how it can be prevented. Food controls will only be effective if Member States provide the resources needed to implement them.

The EU has the deadliest borders in the world with nearly 3 out of 100 migrants and refugees losing their lives in the Mediterranean. Rather than attacking or hindering the work of NGOs, EU Member States should be showing greater solidarity in their response and provide more safe passages. See previous press release from French, Italian and German members of the Greens/EFA group.

Turkey: no progress without respect for fundamental rights

We have consistently condemned the systematic violation of human rights and the persecution of opposition in Turkey. EU accession talks cannot progress if the proposed constitutional reforms supported in the recent referendum are implemented unchanged. See previous press release on July's report.

State of the Union - Commission must forge bold new direction

Philippe Lamberts will respond for the Greens/EFA group. He will call on the Commission to listen to the concerns of Europe’s people and deliver a bold agenda. Making Europe a global leader in the transition towards just and sustainable societies is the best way to build our future. No single member state can meet our ecological, social, economic and security challenges alone - “taking back control” has to mean Europeans working together.

This is our first opportunity to make use of the new topical debate slots. This summer saw several major developments, including the high profile “Diesel Summit” in Germany. Several countries and manufacturers announced steps to phase out Diesel, but ambition on fixing the existing illegally dirty fleet is still lacking. For the longer term, we want the Commission to come forward with proposals for EU level inspections and market surveillance and EU minimum standards for effective access to review by courts on compliance with environmental law.

The Parliament will vote on our objection to the import for use in food and feed of a GMO soybean. While the Greens/EFA group welcomes the Commission's willingness to reform the approvals process (“comitology”), there is need for a change in policy too, to meet the needs of Europe's farmers and consumers in a more effective and sustainable way.

It is completely unacceptable that the EU's only instrument for civilian conflict prevention risks being used for military security purposes. Security is important for development and stabilising of fragile countries, but we cannot accept that civilian instruments are militarised. The ECJ and some legal services have also stated that funding military capacity building via an instrument which is based on the development policy article is illegal. See press releases on legal opinion and the vote in AFET committee.

Transparency, Accountability and Integrity in the EU Institutions

The Parliament will vote on Sven Giegold's report on "Transparency, Accountability and Integrity in the EU Institutions". This initiative report calls on the Commission to come up with rules regarding lobby meetings and to deal with the issue of revolving doors. MEPs need to be more ambitious in keeping their own house clean. While MEPs have called on the European Commission to ensure that all policy-makers have to disclose their meetings with lobbyists, they have yet to show the same ambition for themselves. 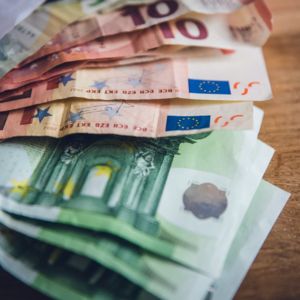 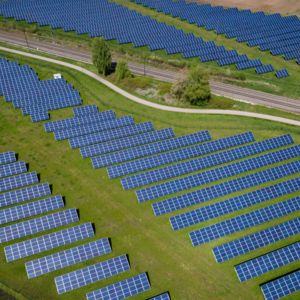 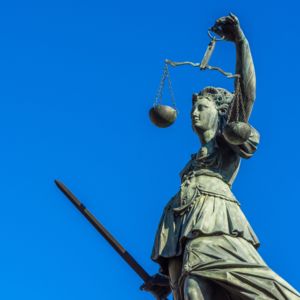