International Day for the Elimination of Violence Against Women & Istanbul Convention

Today marks the International Day for the Elimination of Violence Against Women. The Greens/EFA group are urging the European Parliament to vote in favour of a resolution on Thursday (28th November) calling on the EU to urgently conclude the accession to the Istanbul Convention and to urge ratification by Member States that have yet to ratify the accord.

"Violence against women is simply unacceptable, failure to act by governments only furthers the suffering of millions of women, which is why all EU countries must accede to the Istanbul convention. One-third of all women in Europe have experienced physical or sexual acts of violence, 55% of women have been confronted with sexual harassment and in many Member States over half of all female murder victims are killed by an intimate partner, relative or family member. 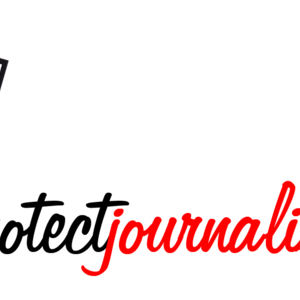