Late last night after lengthy negotiations, the EU agreed on the directive and regulation on electricity market design, which will see an end to subsidies for coal power by mid-2025. The agreement, while still insufficient to reach the Climate Paris Goals is still a step in the right direction towards ending coal subsidies and increasing the role of renewables in the energy market.

"The message from Brussels is clear: this is the last call for coal. We are taking a step beyond coal and towards the age of renewable energy. Although still insufficient in order to comply with the Paris Agreement, we succeeded to put for the first time legislative limits to capacity mechanisms. A clear and early end date for coal subsidies in 2025 is a victory of the Greens/EFA group in the European Parliament and a good signal for the ecological transition and provides certainty for investors, workers and citizens to build a future beyond coal.

"However, in light of the recent IPCC report, it's regrettable that a conservative minority prevented applying the 550 gCO2/Kwh pollution limit for contracts quickly signed before the entry into force of the legislation. That's in effect a free licence to go on polluting in spite of the impact on climate and public health.

"Citizen-led energy communities will be at the centre of the energy transition as it will be easier for to self-generate, consume, sell, store and share renewable energy. And small scale renewable installations will be protected from full market exposure thanks to continued priority dispatch. We will go on fighting for a much more ambitious European energy policy." 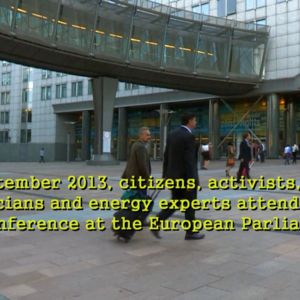 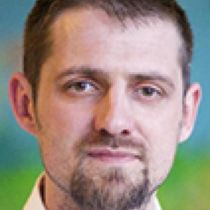