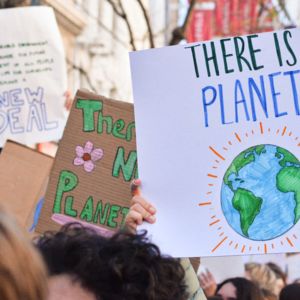 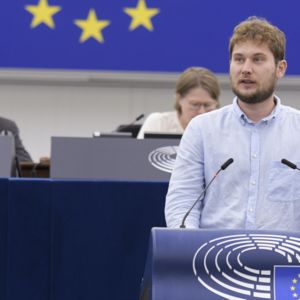 Photo by Marcus Urbenz on Unsplash