Agreement on a common charger reached

Today, negotiators from the European Parliament, Commission and Council have just reached an agreement on a common charging cable for electronic devices, which will reduce waste, save resources and support consumers.

"Today's agreement seals the deal: In two years consumers in the EU will finally be able to charge all their mobile phones, tablets and digital cameras with the same USB-C charging cable. This will save resources, protect the environment and support consumers. To ensure that we really do have just one cable for all devices, the European Parliament has guaranteed that laptops, e-readers and navigation devices, for example, are also covered by the new rules.

“This means the end of cable clutter and a significant reduction in resource consumption. With clear specifications for a wireless charging standard, the uniform charging cable will keep up with technological developments. The rules on the separate sale of chargers and electrical appliances are a good first step, but we would have prefered more for the environment. In the future, consumers will be able to buy electrical equipment and charging cables separately.

“This unbundling option will be put to the test after four years in order to make it mandatory in the future, if necessary. In view of the climate crisis, we should have been more ambitious here. After a long ten years of waiting for the single charging cable, it is a pity that the Council has insisted that consumers will only benefit from this law in two years' time."

The European Parliament succeeded in bringing more terminal equipment under the new rules for a single charging cable: Beyond the devices from the Commission proposal, which already included portable mobile phones, tablets, digital cameras, headphones, headsets, portable video game consoles and portable speakers, as far as they can be charged via a wired charging function, consumers will in the future also be able to charge laptops, e-readers, earphones, keyboards and mice, navigation devices, speakers and video consoles with the same USB-C standard charging cable. The list of other devices is to be reviewed regularly. 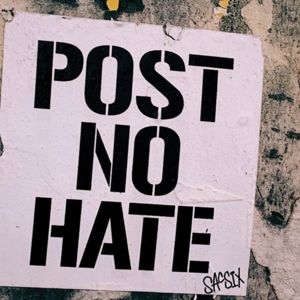 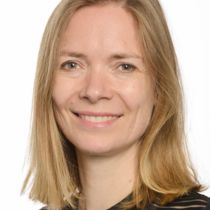