Mark Zuckerberg in the European Parliament

Facebook boss Mark Zuckerberg has agreed to a private meeting with the leaders of the political groups in the European Parliament, the chairman of the Committee on Justice and Home Affairs and Jan Philipp Albrecht, rapporteur for the General Data Protection Regulation. The exact date is not yet known but it is expected next week. Despite the demand of the Greens/EFA group and others, the discussion will take place behind closed doors.

"It is good that Mark Zuckerberg will finally have to answer questions in the European Parliament. But given the deep mistrust caused by the Cambridge Analytica scandal, this meeting must be public. There should not be double standards for the US Congress and the European Parliament. It is outrageous that President Tajani has teamed up with conservatives and the far right in bowing to Facebook pressure to help keep Zuckerberg away from public scrutiny."

"In the future, Facebook and co could face fines in the billions for the sort of abuse seen in the recent data scandal. Thanks to the General Data Protection Regulation, data abuse is becoming really expensive. Internet giants should recognize the signs of the times and make trust in data security and privacy their business model."

The General Protection Ordinance provides for penalties of up to four percent of annual sales in cases of abuse and will be implemented from 25 May 2018.

Photo by Cecilie Johnsen on Unsplash

Photo by Mat Napo on Unsplash 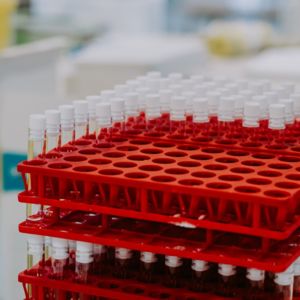 Photo by Nicholas Doherty on Unsplash 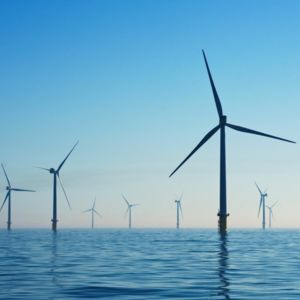 National Recovery Plans must work towards aims of Gree…

Photo by Bence Balla-Schottner on Unsplash 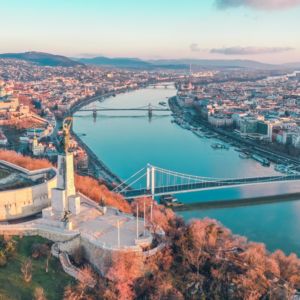 Parliament votes to take Commission to court over inac…