A HOME FOR EVERYONE

EVERYONE HAS THE RIGHT TO DECENT HOUSING

We want a housing system that works for people. Where everyone across Europe, from Paris to Warsaw, Dublin to Athens, has access to affordable, quality, healthy homes. We should all be able to rent a home without the “airbnb effect” driving up monthly prices, and we should even be able to buy a home, just like many of our parents and grandparents were able to do.

YET THE RIGHT TO HOUSING IS NOT PROPERLY RESPECTED

Housing is too often seen as a market for profit rather than a human right. Market manipulation and financial speculation are having a catastrophic effect on prices, leaving more and more people in the EU struggling to cope with rising housing costs.

The quality of housing is also a problem. Far too many people in Europe live in overcrowded, damp, poorly insulated or otherwise unhealthy housing.

Similarly, the housing crisis is also affecting people who are homeless. Every night, 700,000 people sleep on the streets or in homeless shelters across the EU. This has to stop.

Get the latest news

WE CAN SOLVE THE HOUSING CRISIS, IF WE WANT TO

The EU can no longer hide behind the illusion it has no role on housing policy. There are multiple ways EU rules influence the housing market. The European Pillar of Social Rights aims at providing “housing and assistance for the homeless”, so it is time to turn it into action. The EU needs to take an ambitious stance on housing and to support strong collaboration to improve access to housing for all, at all levels.

The EU must act to end homelessness. To do so, it must 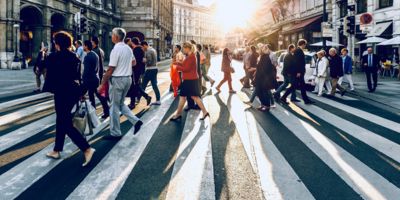 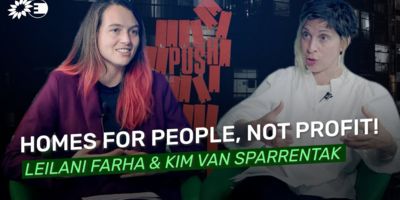 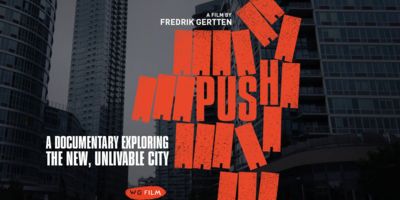 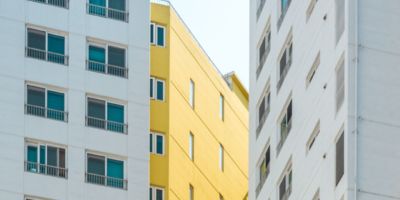 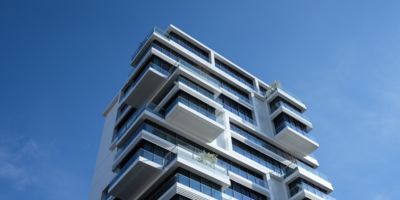 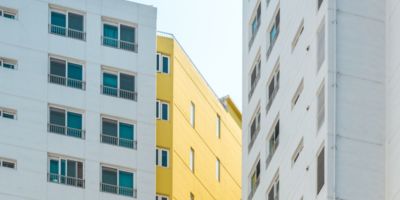 Who (really) owns your city? How corporate landlords are using homes to make money 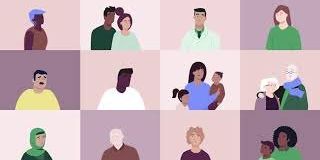 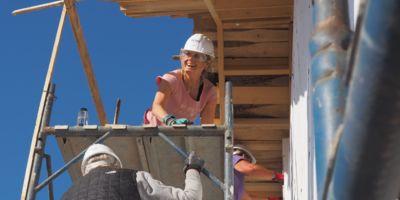 A Right to Decent Housing: Why we need an EU-led removal of asbestos now 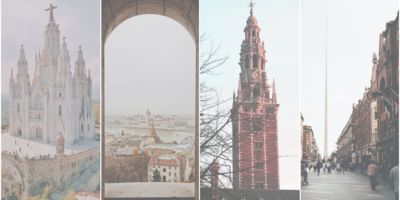 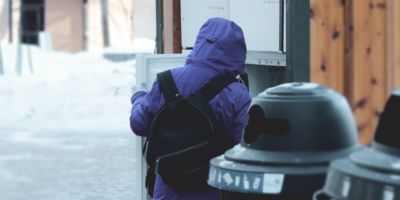 Opinion by Katrin Langensiepen
Our eyes will be on Porto, when the Social Summit gets underway. We will be watching as EU governments publicly declare how much they care about the welfare and future of all children in Europe.
Read