JOIN THE CAMPAIGN FOR

The European Union should end the tax exemption for aviation fuels and allow for fair competition between aviation and more sustainable transport modes. There is a window of opportunity for the kerosene tax to be introduced at EU level because of the Energy Taxation Regulation revision due to be proposed by the Commission in mid-2021.

WHY SPECIAL AVIATION SUBSIDIES MUST END:

WHAT WE CAN DO ABOUT IT

By mobilising civil society, the press and citizens, we can push the Commission to propose an end to this tax exemption on fossil fuels when it publishes its proposal for a new Energy Taxation Regulation.

So far, despite its public statements in favour of a “European Green Deal” and its Smart and Sustainable Mobility Strategy, the Commission has not yet clearly committed to end the exemption. Plus, there is significant opposition to this from the airline industry and several EU governments.

Transport Commissioner Adina Vălean refused to commit to this during her public appointment hearing, though Commissioner Frans Timmermans has given more positive signals. So let’s pile on the pressure!

The window of opportunity is small, but it is open right now. We need to group together to campaign to end this favourable treatment for airlines, and to get them to pay their fair tax share.

Alternatives to short-haul flights in the European Union 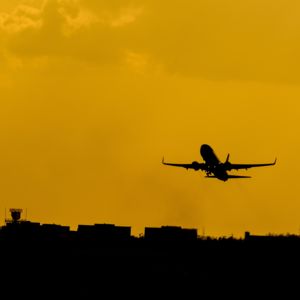 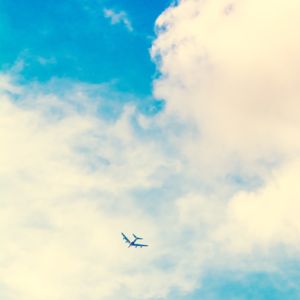 Call on the commission To end the tax benefits for polluters 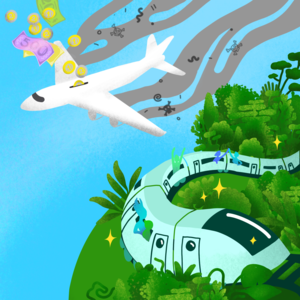