Football fans around the world are preparing for the World Cup to start, but the tournament remains overshadowed by situations of forced labour and violation of human rights. Qatar has already achieved progress in the run-up to the World Cup, although much remains to be done to put an end to forced labour and improve dangerous working and living conditions, especially for domestic workers. We stand up for human rights and call to end forced labour altogether – in Europe and beyond.

OUR VISION - A WORLD FREE FROM FORCED LABOUR

Worldwide around 25 million people are estimated to be in forced labour, being made to work against their will under threat of punishment. The products they make can end up in the European market, making European citizens unwillingly consumers and contributors to this exploitation. This has to stop!

END MODERN SLAVERY: BAN PRODUCTS MADE WITH FORCED LABOUR FROM THE EU MARKET

The EU must make sure that we stop fuelling the demand for forced labour. Products tainted with forced labour do not have any place on our shelves. We need strong EU rules to prevent such goods from entering the European market. 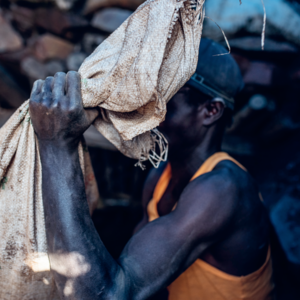 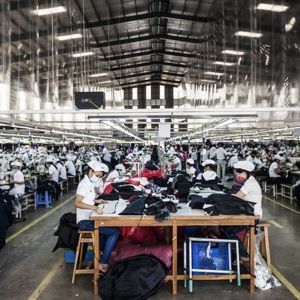 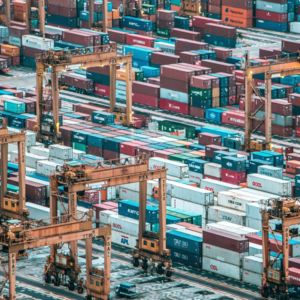 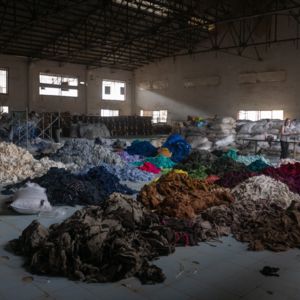 Towards an EU import ban on forced labour and modern slavery 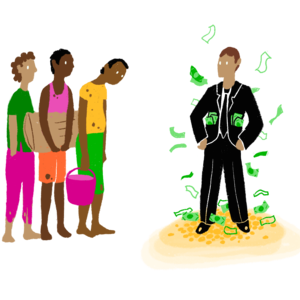 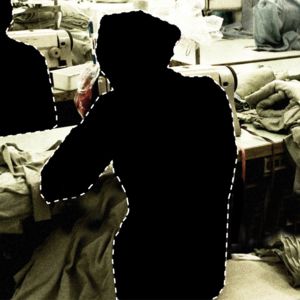 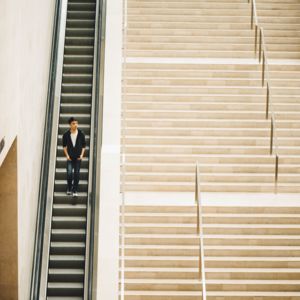 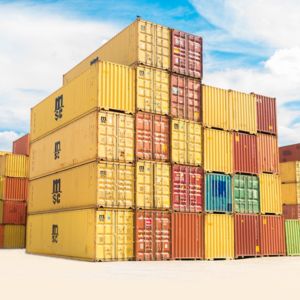