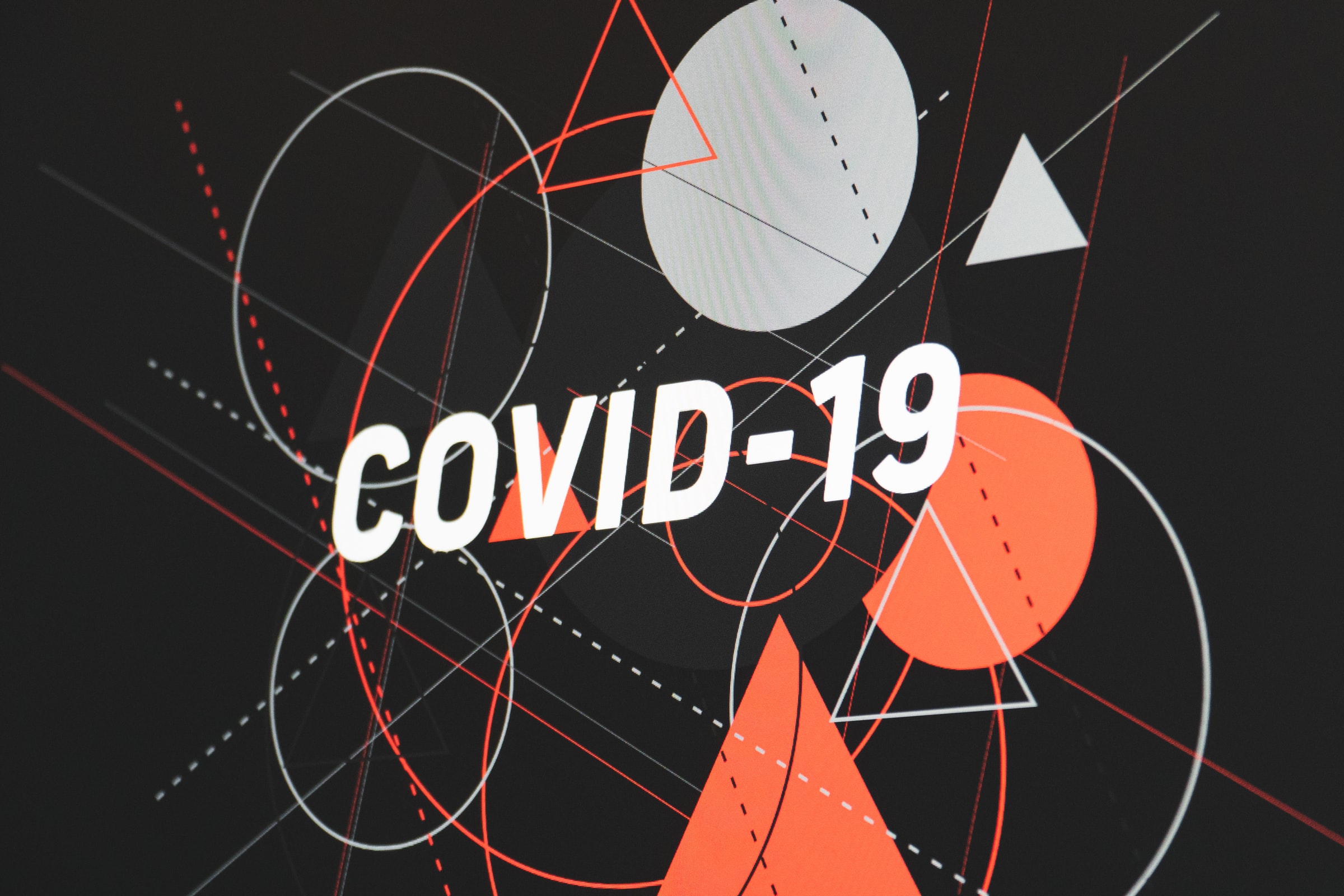 Issue 3: Will COVID-19 destroy or empower the European Green Deal?

Read Issue 1: All about the climate law here.

Read Issue 2: Responding to a crisis: climate and corona here.

What lessons will the EU learn from the COVID-19 crisis? The European decisions post-corona will determine if we will reach our climate goals signed in Paris in 2015.

Facing the coronavirus, governments all around the world took extreme measures to cancel sports seasons, shut down workplaces, restrict physical movement and ask everyone to stay home. These measures are understandable and necessary facing the situation. We are facing a global health crisis. People are dying. So, we have to do anything we can to protect as many people as possible.

But there is a certain danger lying underneath these extreme actions. Our economy is collapsing, and it is possible that Member States will use this economic loss as an excuse to back out of their promised climate ambitions.

Please note that we are not underestimating the health crisis happening today, we would just like to remind you that sadly, it is not the only one… and there are still ways to prevent future disasters, like Corona.

But unfortunately, this is not the vision of all countries… like ours, Belgium that is not seeing the post corona as an opportunity to change our economy and reach our federal climate goals. 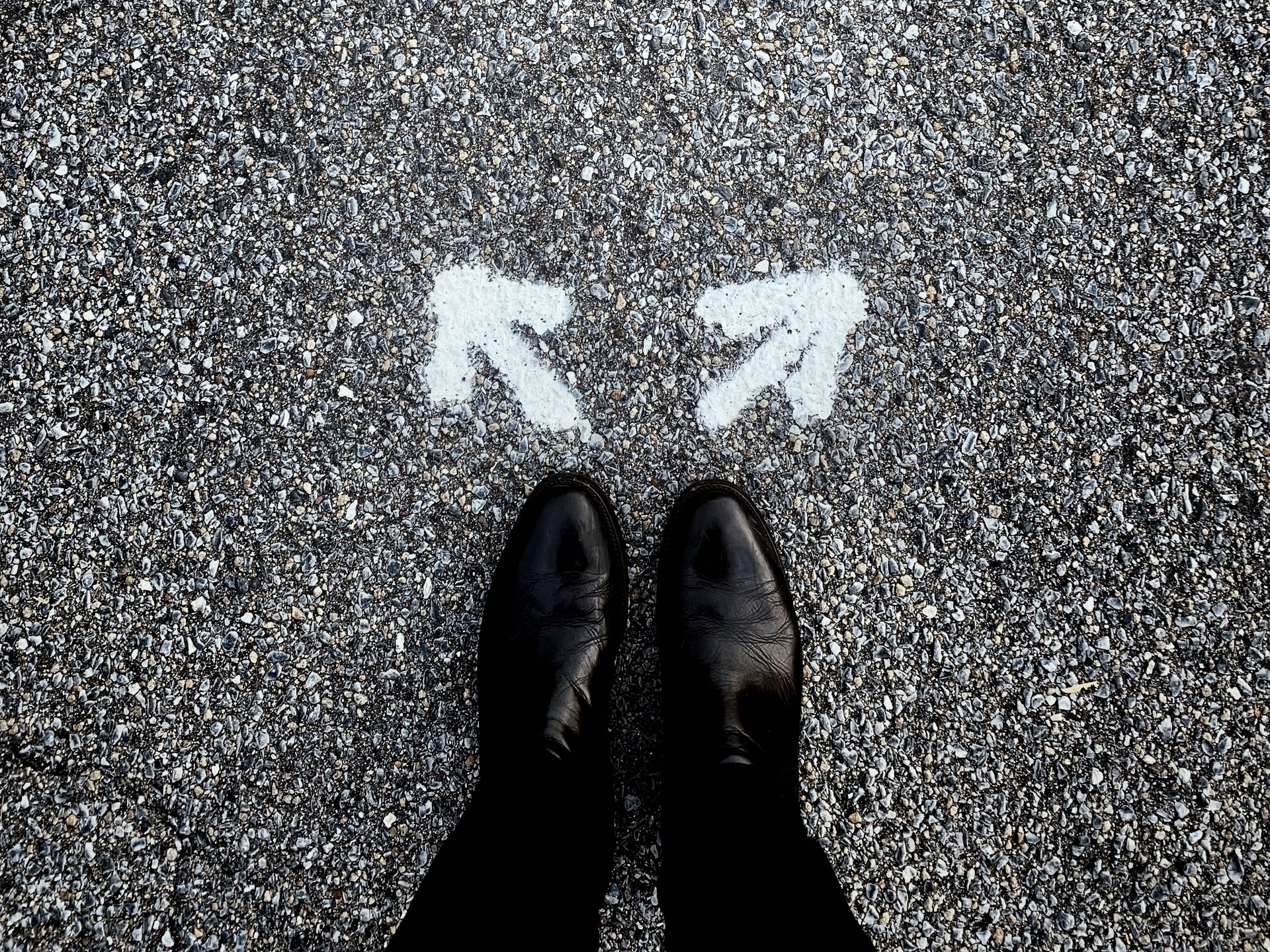 Led by Denmark, ten Member States signed a call to respond to the economic crisis as well as transforming Europe into a zero-carbon continent with a sustainable economy. It is a call to warn the EU of finding short-term solutions that will only increase our dependency on fossil fuels. Sweden, the Netherlands, Italy, Spain, Austria, Denmark, Finland, Portugal, Latvia and Luxembourg, urged the European Union to adopt a “green” recovery plan, as fears grow that the economic hit caused by the coronavirus pandemic could weaken action on climate change. Our home country, Belgium, is one of the Members State that did not sign the call, which is unacceptable from a wealthy country in the heart of Europe that should be leading the transition. Let’s make sure those countries keep their engagement during post corona.

Opportunities for climate action are blocked

But, there is also good news; António Guterres (the United Nations Secretary-General) was speaking on 10 March at the launch of the World Meteorological Organisation’s latest annual State of the Climate report and he said it is important not to minimise the impact of the virus: “Many thousands could indeed die. But it will pass by. And if we allow it to distract us from the climate change issue, however, the entire present and future population of the world may be in peril.”

The delayed initiatives of the European Green Deal

It seems like the Commission wants to keep the European Green Deal on track. Ursula von der Leyen said on 28 April the Green Deal will be “our motor for the recovery.” We now have to make sure that these words translate into actions. We will keep an eye on this.

Several very important and urgent policies face delays, some until 2021. The EU Biodiversity Strategy for 2030 as well as the European Climate Pact will be postponed. This is related to the postponement of COP26 in Glasgow. The ‘Farm to Fork’ Strategy that should also reflect the lessons of the COVID-19 pandemic in relation to food security faces postponement.

Other initiatives that make a huge impact on our CO² levels are likely to be delayed. The New EU Forest Strategy, which is crucial for our carbon budget, as well as the ReFuelEU Aviation initiative are delayed. The latter is possibly related to the fact that the aviation sector is now demanding unconditional taxpayer-funded bailouts amid the global collapse of air travel.  Although they have completely refused to contribute to emission reductions measures over the recent years.

Using corona as a catalyst from climate action

So, as a result of COVID-19, there are certainly two types of reactions we already see. Facing a huge economic crisis, some want to rebuild and relaunch the economy as quickly as possible exactly as it was before, completely ignoring the other huge crisis we are facing.

Others, like us, see this as an opportunity to change the world for the better and use this as a catalyst for climate action, wanting to change the current system and develop a new long-term green economy. Using this crisis, an economic collapse could in fact be an opportunity to accelerate the necessary transition towards a carbon-free economy. From that perspective, going back to normal is not an option because ‘normal’ is the problem.

Annika Hedberg, Head of the Sustainable Prosperity for Europe Programme at the European Policy Centre, already pointed out some urgent problems. Due to economic losses already incurred, many stakeholders and sectors may be calling for relaunching economic growth at any price, even at the cost of climate and the environment. That’s why Europe should support people and businesses in the transition, for example by aligning the proposed Multiannual Financial Framework (MMF) of 2021-2027 to the European Green Deal goals.

The MMF is the EU’s long-term budget. It sets the limits for EU spending over a period of seven years. It’s crucial that a large share of the money be spent on rebuilding the economy in a green and sustainable way that leads towards a carbon-neutral Europe.

Also, the European Commission’s Executive Vice-President in charge of the economy, Valdis Dombrovski, said: “We are currently battling the coronavirus outbreak, but we must not lose sight of our long-term sustainability objectives, including making Europe climate-neutral by 2050. Creating a more sustainable and resilient economy will be a key focus of the recovery phase. The renewed strategy will aim to boost green investments by fully integrating climate and environmental risks into the financial system. By placing the European Green Deal at the centre of the recovery program of the EU, we will have learnt something from that crisis.

Also two important initiatives of the Green Deal will stay on course: The Renewed Sustainable Finance Strategy, considered a “key contributor” to the COVID-19 crisis recovery and the 2030 Climate Target Plan, which includes the risk assessment (see previous blog – Responding to a crisis: climate and corona).

This makes us hopeful.

So, while we’re at home spending our days in quarantine, let’s think about what kind of world we want to return to. It is important to keep a clear vision of where we want to go and remember that, when Corona is over, we still have a huge battle to fight.  Let’s make it worth it, for everyone.

Let’s not forget what the world looked like before. 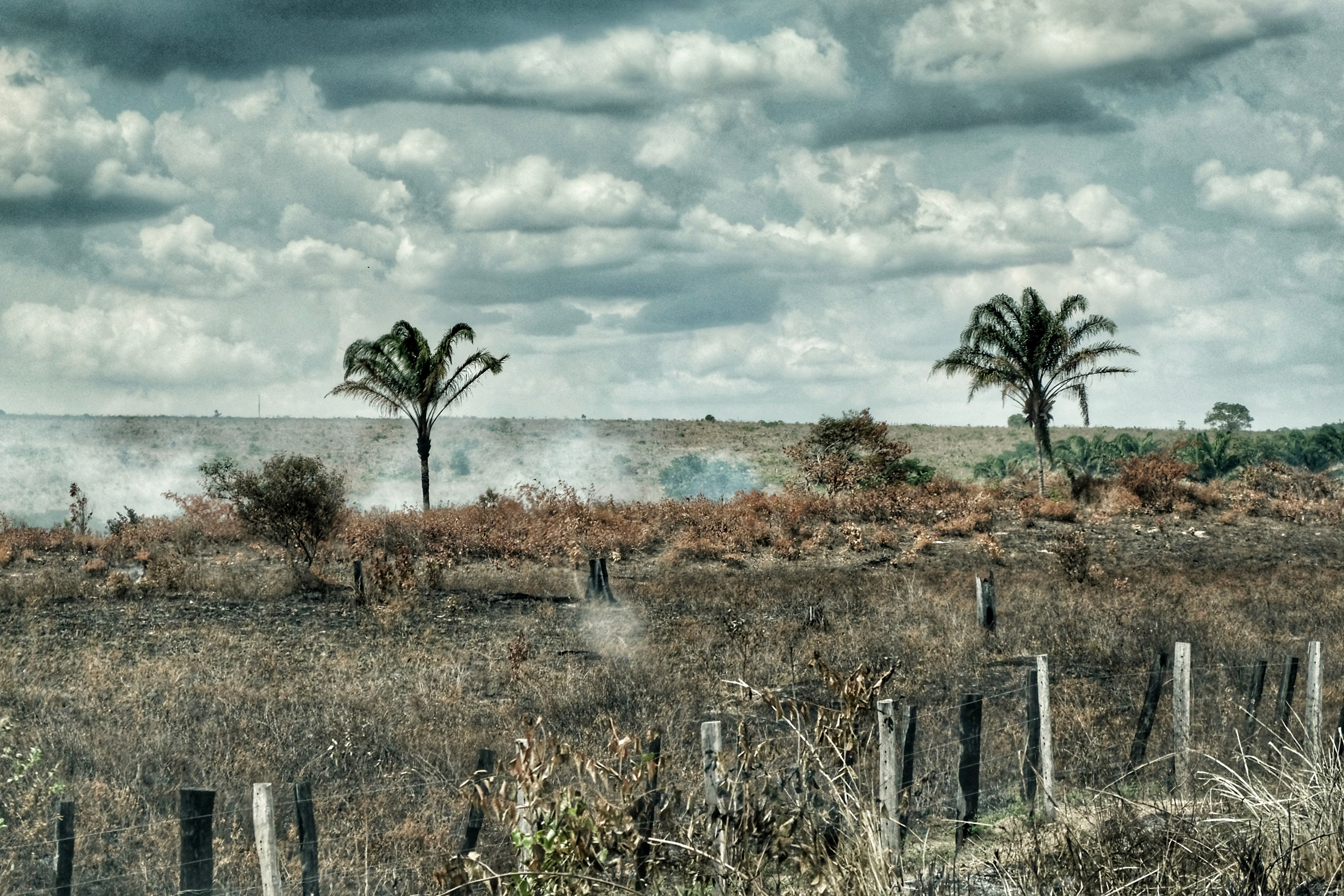 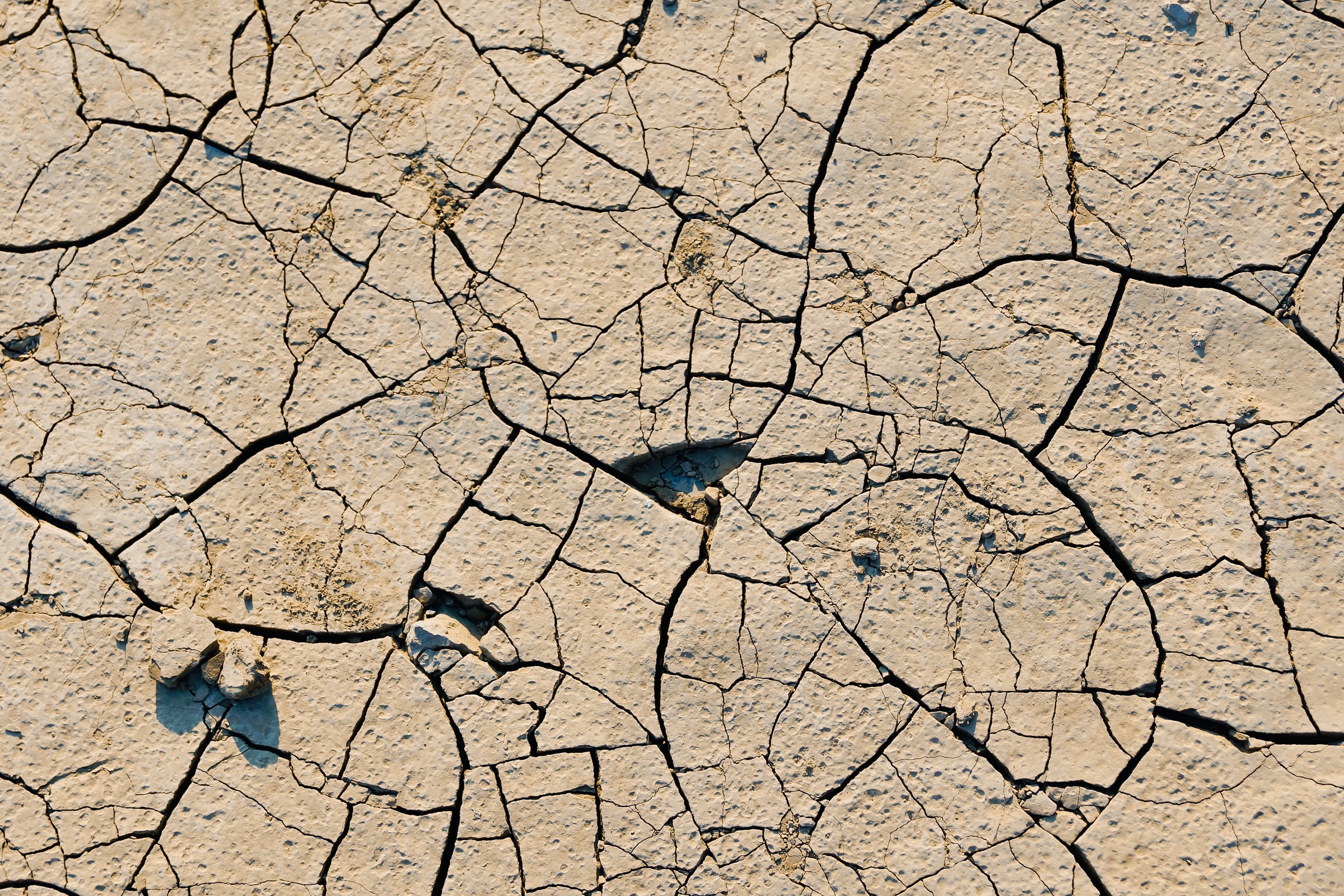 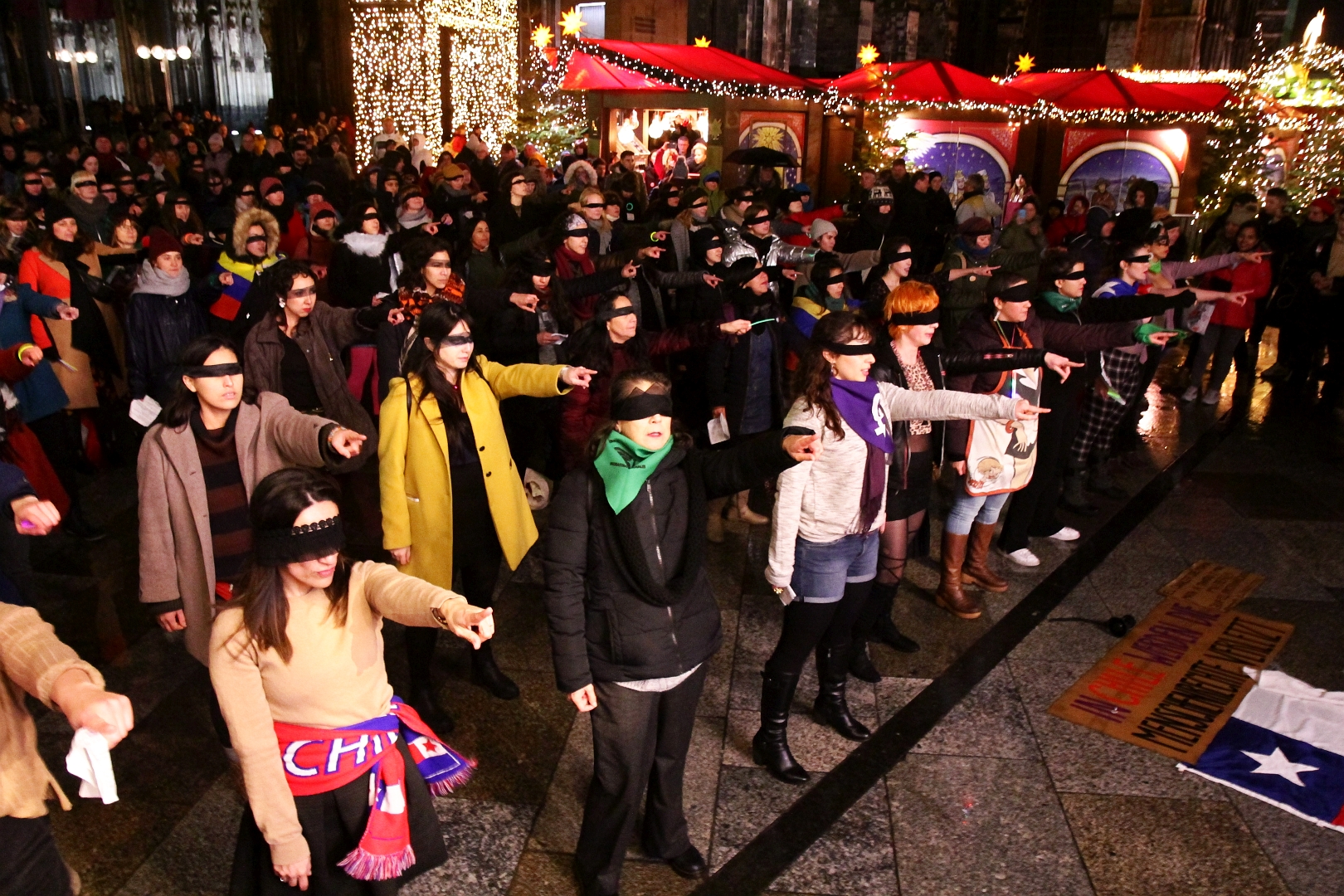 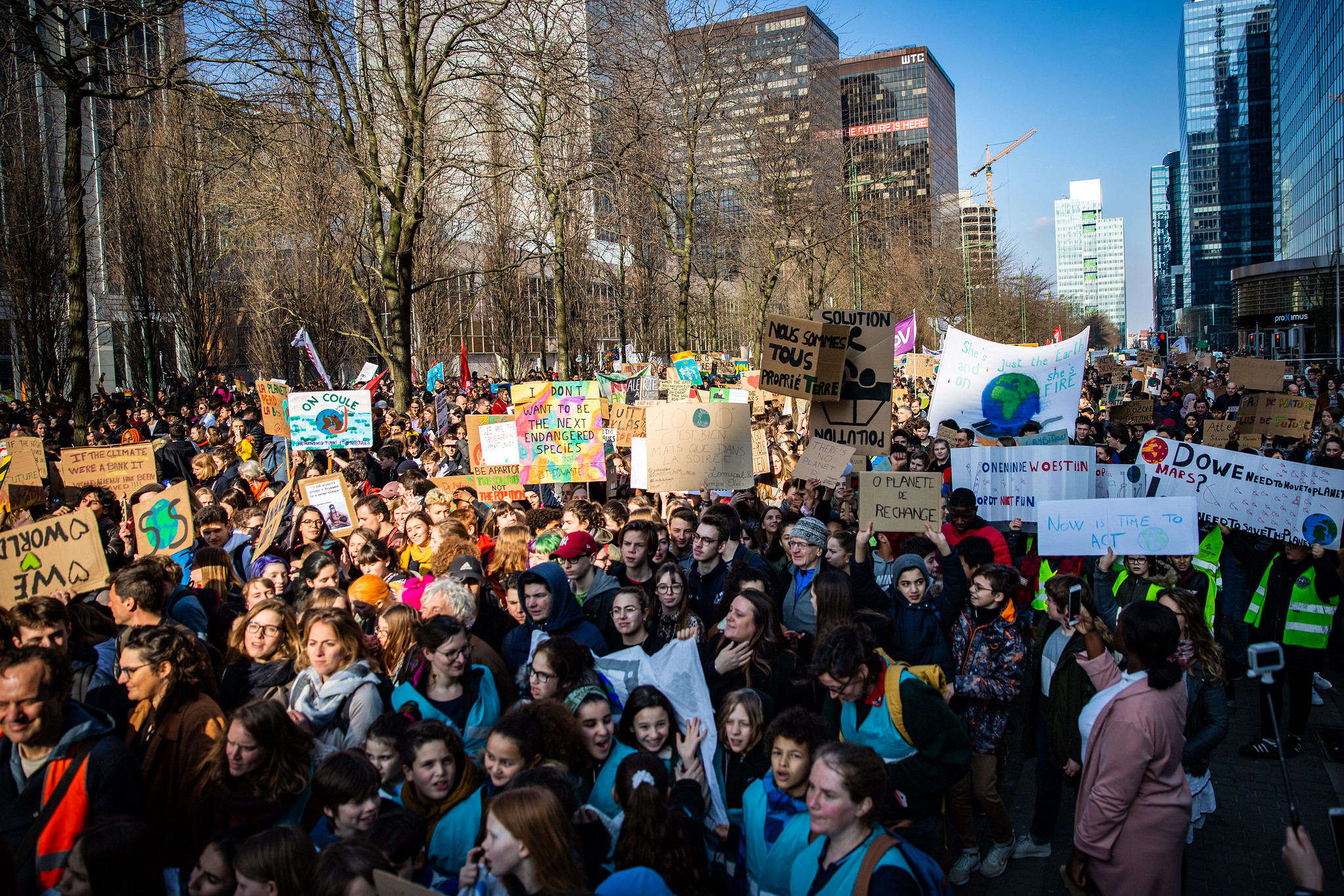 Fridays for Future March for the Climate in Brussels, Feb. 2020. © CC0 JB Pierini 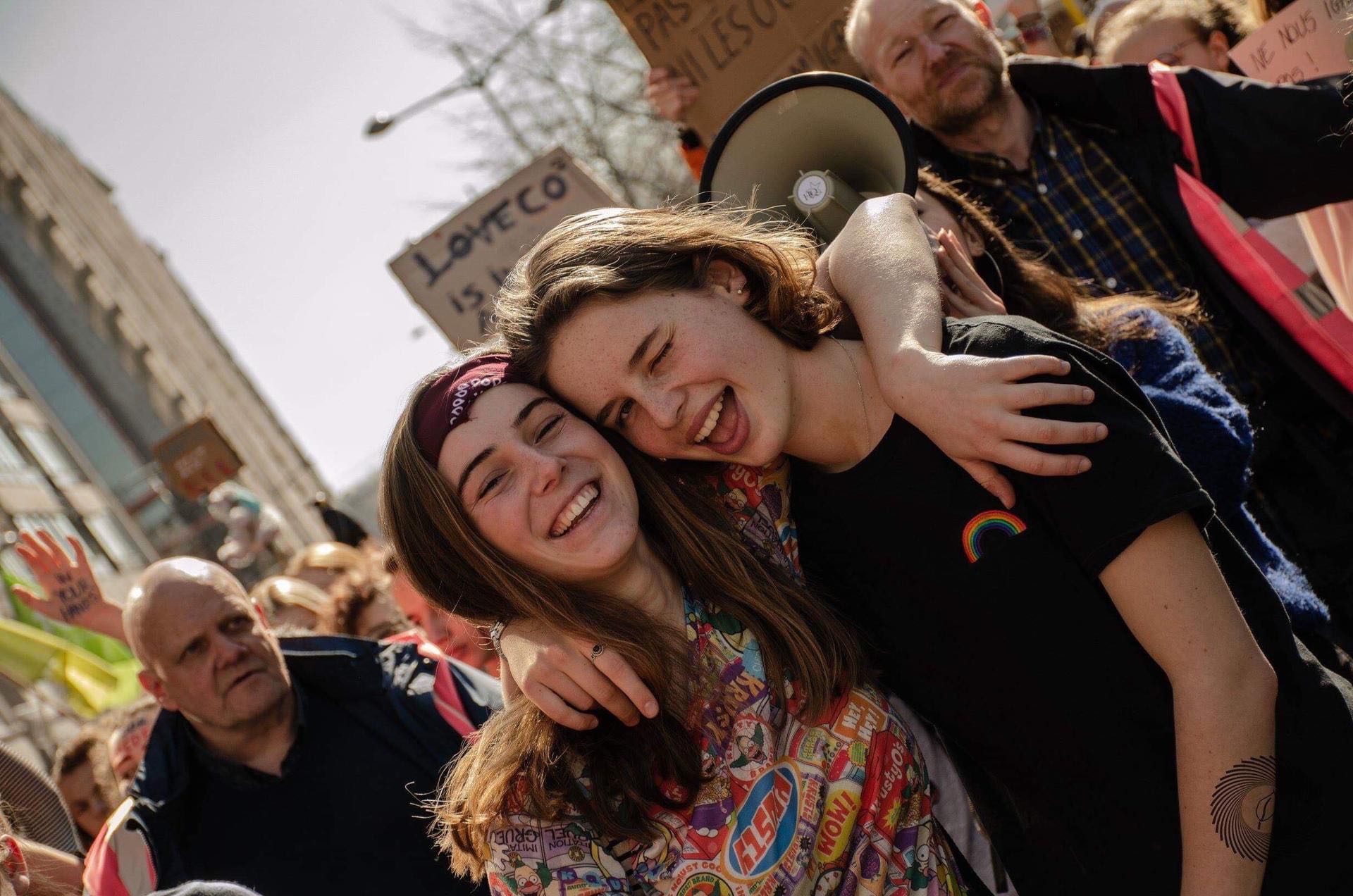 We are Adélaïde Charlier and Anuna De Wever, two climate activists that launched the youth for climate movement in Belgium, internationally known as Fridays For Future. We went on strike for weeks and weeks, for more than a year. We worked together with scientists, politicians and activists. We recently sailed to Latin America to attend the CoP in Chile and to understand the threat to the Amazon Rainforest and the Global South facing the direct consequences of climate change.

After this, we felt like it was time for our activism to evolve and for us to get closer to the decision making process at the European level. We started an internship in the Greens/EFA Group in February 2020 and decided to write a regular blog to share information on the preparation of the European Green Deal within the Parliament.

We want to build the bridge between the climate activists in the streets and the politicians in the European Parliament. We would like to offer young activists more information about the internal trade-offs to pressure the right points, and debate with our politicians to show them there are millions of people all around the world ready and waiting for change.